Tom Hayes is an international award-winning news journalist. Tom has been an anchor, reporter, producer, and managing editor with CTV, Citytv, and Global News in Toronto.

With more than 30 years of experience in news, Tom has won many accolades from his peers and awards from prestigious organizations. Tom is the recipient of the Edward R. Murrow International Award for storytelling and was instrumental on changing Ontario’s liquor laws through his investigative series on date rape. The provincial government declared the changes to the provincial liquor laws as “The Hayes Amendment”.

Tom is a proud member of the Pickering community with his wife Lynn and their two daughters. 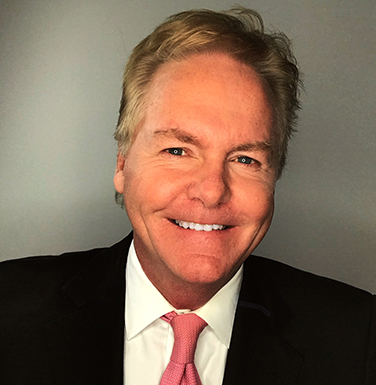 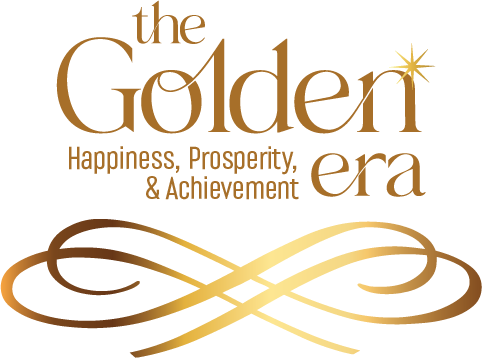 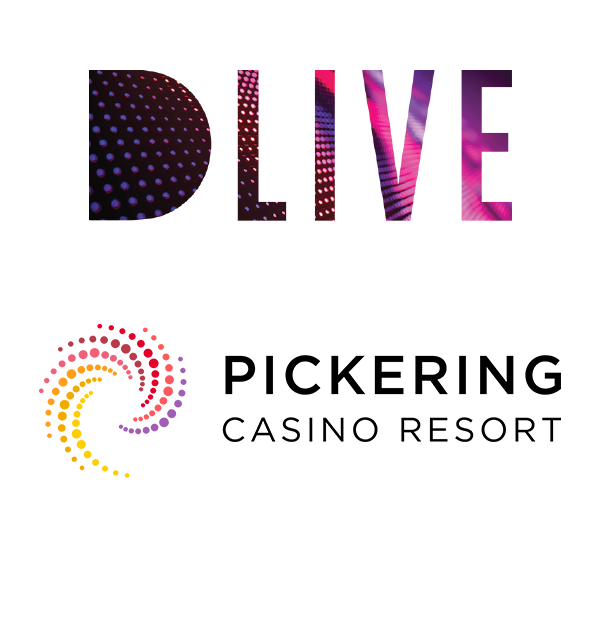 Terry has been waking Durham residents each weekday morning on CKDO since 1992, and emcees more than 100 charity events each year – including 30 charity golf tournaments. Sadly, his incredible fashion sense is often unnoticed. (Not everyone can pull off Loudmouth pants in front of huge crowds.)

You may also recognize Terry’s voice as the Public Address Announcer for the Oshawa Generals at the Tribute Communities Centre.

Terry is married to Susan, a nurse at Sick Kids and they’re active with sons Curtis and Ethan in school sports and rep hockey in Whitby. 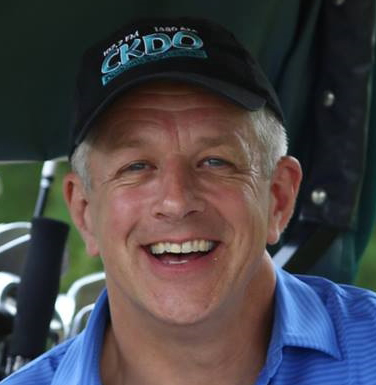